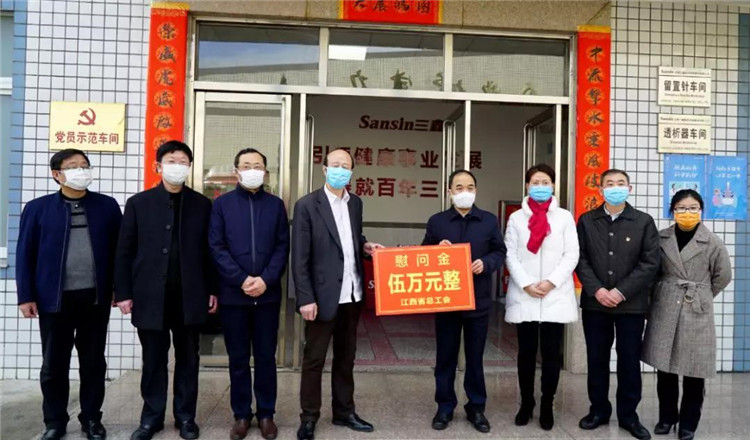 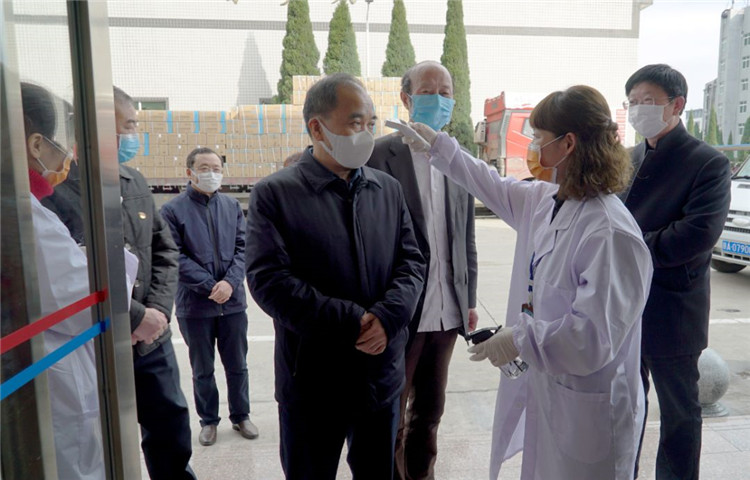 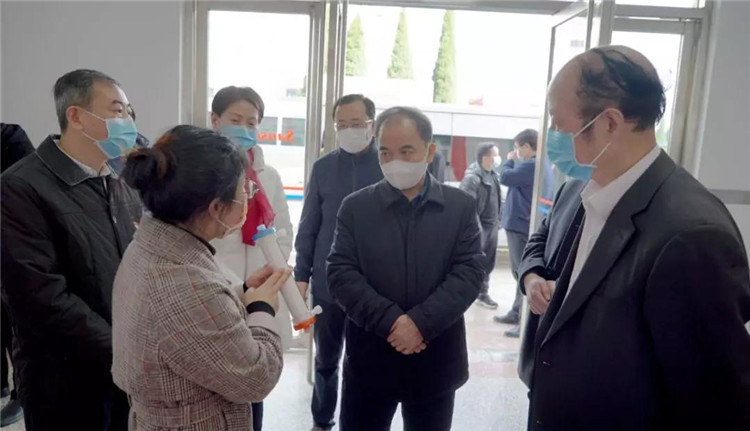 After investigating the scene, Secretary Rao Jianming was most concerned about the safety of the company’s employees. First of all, he asked what measures the company had taken to prevent and control the epidemic situation, and how many employees returned to work, especially in the production line. Zhang Lin, chairman of the trade union of the company, gave a detailed report one by one. With the help and guidance of the relevant departments of the city and county (Development Zone), the company officially resumed production of dialysate, dialyzer and vaccine syringe from January 31. 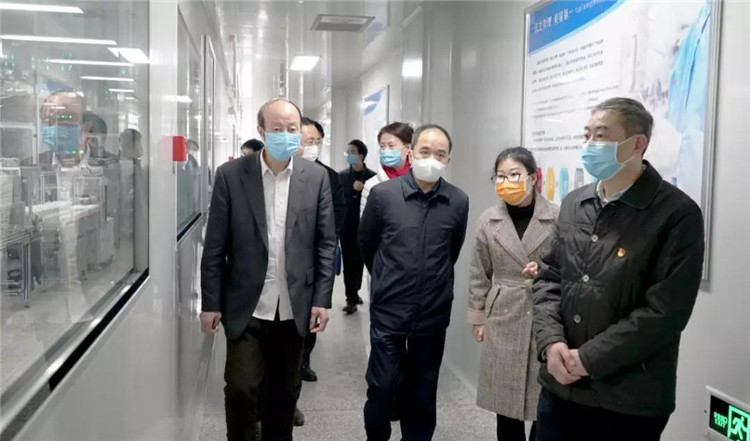 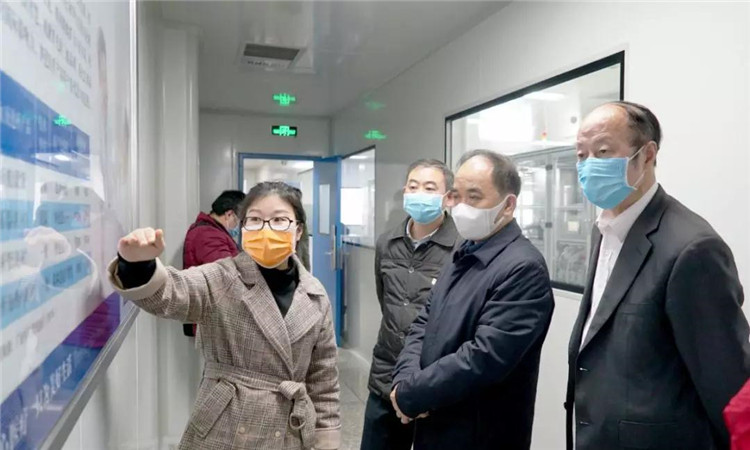 After listening to the company’s work report on strict management of personnel in and out of the company, daily temperature detection of employees, strengthening the publicity of epidemic prevention and control and on-site inspection, Secretary Rao Jianming highly affirmed the spirit of selfless dedication of the company’s front-line staff in epidemic prevention, and urged everyone to pay attention to their own protection and ensure their own safety. 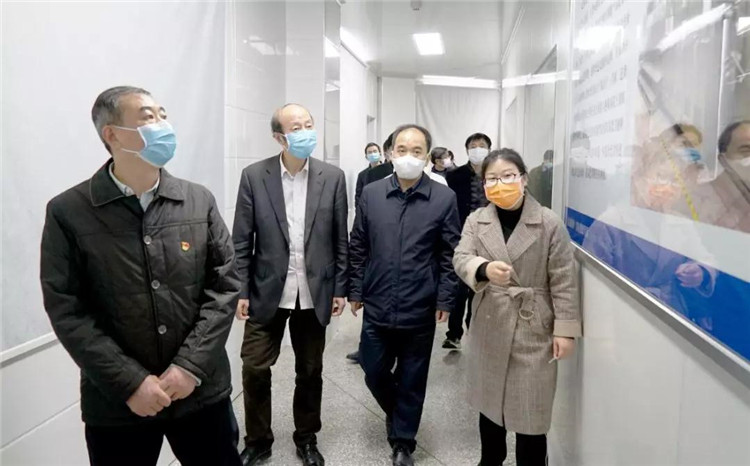 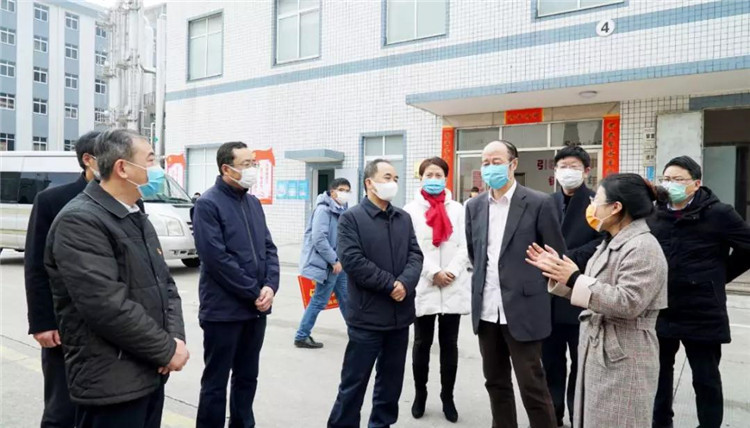 In the process of investigation and condolences, Secretary Rao Jianming stressed: we should integrate our thoughts and actions into the spirit of general secretary Xi Jinping’s important speech, enhance overall awareness and overall sense, and firmly grasp the responsibility of epidemic prevention and control, and bring together a strong force to fight against the epidemic. With concerted efforts and concerted efforts, we will be able to win the fight against epidemic prevention and control, and protect the people’s life safety and health.